Today people find kindred spirits and form bonds with others based on various interests and ideologies. “What genre of music do you enjoy” is a pretty common question and would leave you a bit confused unless you know what you like and can spell it out for the other person. But most of the time you would stand there wondering what you genuinely enjoy and scroll through the list of musical genres in your head. When you finally pick a genre and let them know, the next question would be your favourite sub-genre, since it is a pretty big deal nowadays. Even in the case of metal, you can’t just say you like metal and leave it at that. To sound cooler, you would probably say that you only listen to black metal bands from Sweden. Electronic music is no exception to this trend and has its own array of sub-genres that differentiate between your favourite artists. Some of these artists do make music that belongs to various sub-genres, and they do not confine themselves to just one in particular. Even country music is now being remixed into electronic music! Let us examine a few of the sub-genres in Electronic Music.

Electronic Dance Music, or EDM, is one of the most well-known sub-genres whose name is often used interchangeably with Electronic Music. As is apparent from the title, this music intends to get people on their feet. You can hear EDM playing at your favourite clubs or local festivals. Some of the biggest names in EDM includes Skrillex, David Guetta and Martin Garrix.

House Music, whose name is said to have originated from a Chicago club named The Warehouse, uses deep bass and synth along with occasional rap. Some famous artists of this genre include Calvin Harris, Tiesto and Afrojack.

Trance music emerged in the 90s and is characterised by repetitive melodies and a structure that builds up tension. Trance music is also said to be similar to classical music because of its harmonies and melodies. It was initially popular in Germany before it moved on to the rest of the world. Trance music has its own sub-genres such as uplifting trance, progressive trance, vocal trance, psytrance, etc. Armin Van Buuren and Paul van Dyke are two famous trance music artists.

Dubstep might not be as popular today as it once was, but it was pretty iconic for its time. What stands out in dubstep is its specific regular drum beats and heavy bass lines. Dubstep originated in the early 2000s in London and spread once it arrived at the American music scene. Some famous dubstep artists include Excision, Flux Pavilion and Datsik.

The world of Electronic music sub-genres does not end with this list, but these are the most popular and familiar names in the game. With more and more innovations, the number of sub-genres is sure to expand. 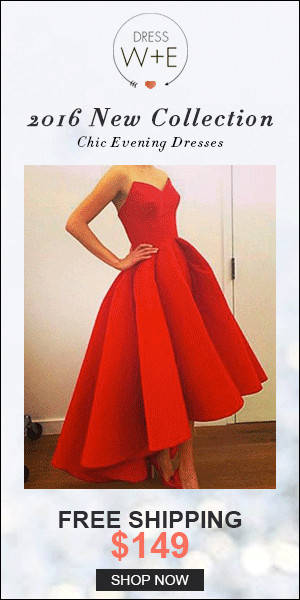